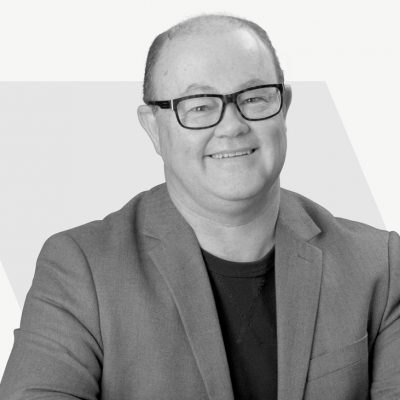 With a growing family, it became a natural conclusion for John to move back to his hometown Adelaide and reconnect with South Australia’s way of life. For the next six years he worked in a high profile role as National Design Manager with AV Jennings.

In July 2016  he moved across to Rivergum Homes due to the unparalleled opportunities offered for growth and innovation.

“ I value inclusivity in workplaces. Rivergum really values and embodies a strong people culture which can’t help but overflow to the customer. ”
“ Future thinking is about staying ahead and delivering new, evolving housing products. These must match the technology and demands of the current time frame as well as future-proofing for the dramatic change that will occur in the next five to ten years. ”

He’s delighted to be in the housing development industry as he has the opportunity to touch more people and enrich hundreds of lives each year. Additionally, Rivergum Homes is set apart from competitors with John on board, as not a lot of developers engage the resources of an architect. Especially not one as experienced or as well positioned as John.

When John is not building his own new home (he is now up to building his twenty fifth home!), he loves spending time with his family and very sporty children.  He also enjoys motorbike and rides up to Strathalbyn every weekend for a cheeky donut.

Who inspires you the most?

‘My father really inspires me. He started his work life at fourteen delivering telegrams on his bike and then worked his way to being the State Manager of Australia Post. He would work supremely hard, educate himself at night and stayed with the same company for over fifty years.’

If you were a building, what would you be and why?

A Brighton Bathing Box; small in stature and a little bit quirky but good times inside.

The Fountainhead by Ayn Rand has always haunted me since reading it as an architectural student; the conflict of purist architecture appealing to other architects versus real architecture for humans – one of the reasons I transitioned to and love working with developers.

Fastest pen in the west! I’m very quick to resolve and draw up concept designs! 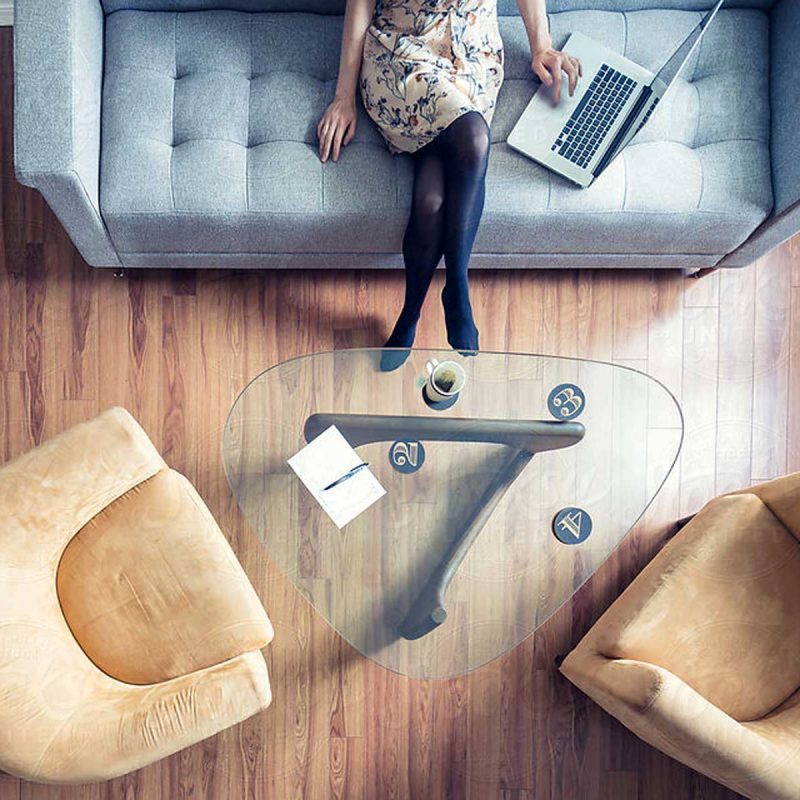 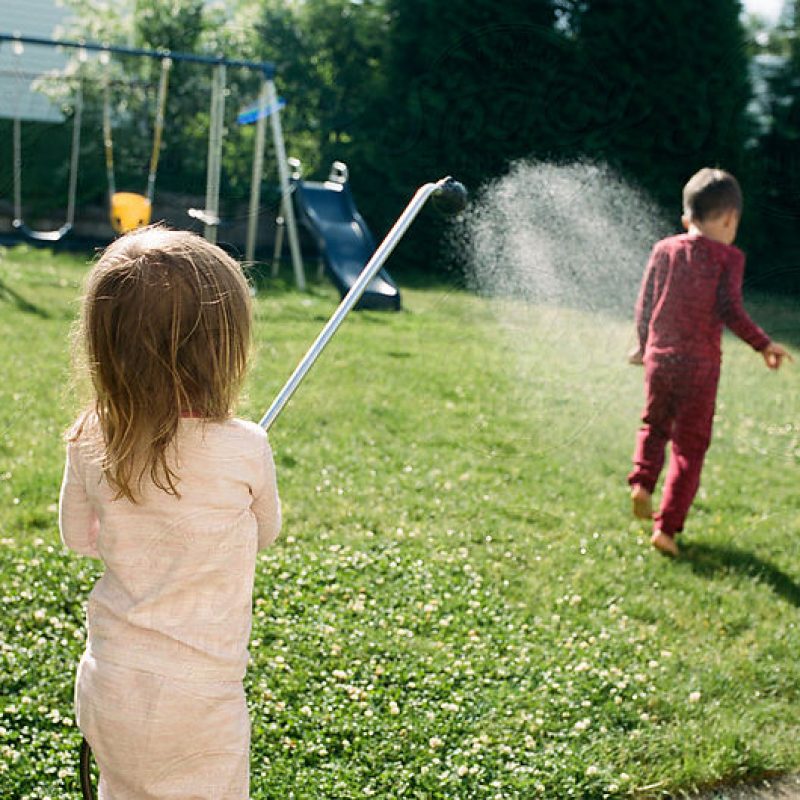 Stay up to date with the latest offers, news and updates at Rivergum Homes.